If you are a newbie in the world of Arduino but not sure where to start from, you should check this comic book introduction to the Arduino platform from artist Jody Culkin. The comic is Creative Commons-licensed and can be downloaded in the PDF format from here. 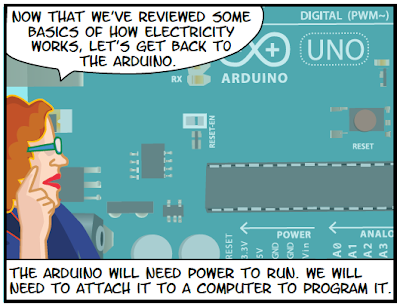 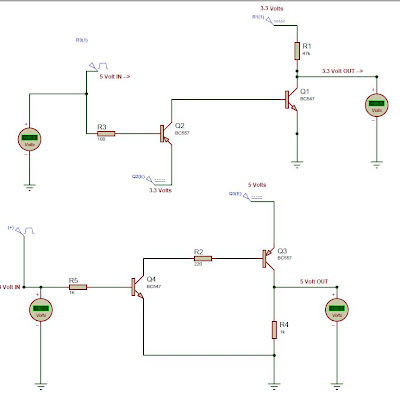 Circuit  shows the schematic of simple level translator based on very common transistors;

Nowadays most of the devices are running on 3.3 volts, and likewise their communication levels also work on 3.3 volts. For example XBee runs on 3.3 volts and to interface it with microcontrollers running on 5V, one needs to translated voltages levels so that they both communicate.

"Hans Camenzind was born and raised in Switzerland and moved to the U.S. after college. He received an MSEE from Northeastern University and an MBA from the University of Santa Clara. After several years doing research in the Boston area, he moved to the West Coast to join Signetics (now Philips) and later started his own company, Interdesign. After heading it for seven years he sold Interdesign to Plessey. Since then he has been an independent design consultant in analog IC design, operating under the name Array Design in San Francisco. During his career at four different companies he designed the first integrated class D amplifier, introduced the phase-locked loop concept to ICs, invented the semicustom IC and created the 555 timer. He has designed 151 standard and custom ICs so far."

Posted by shibuvarkala at 1:53 PM 2 comments:

More Here
Posted by shibuvarkala at 4:00 PM No comments:


Posted by shibuvarkala at 11:42 PM No comments:

How to Program ATmega8 Series Microcontrollers 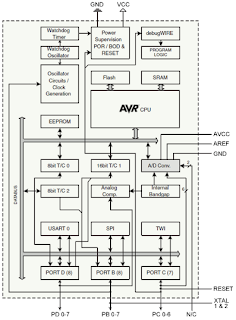 ICSP Connection Digram , You can use your Arduino Board ICSP Connector for programming 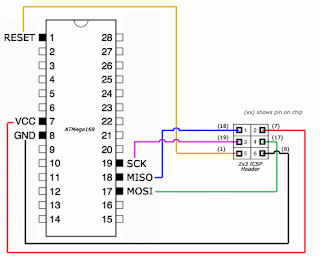 See More here
Posted by shibuvarkala at 10:20 AM 54 comments: